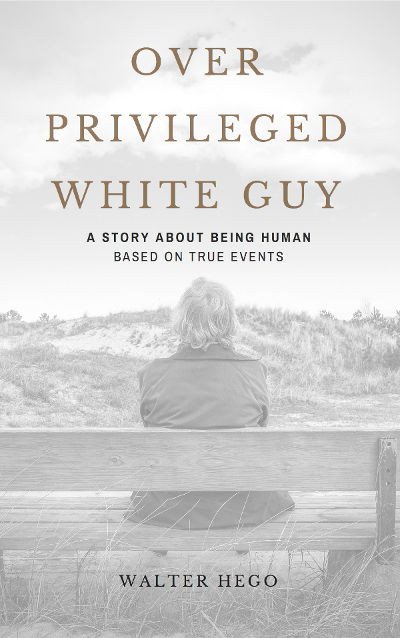 This week’s Over Privileged White Guy (OPWG) Podcast Episode Twenty Nine (29) continues Chapter One (1) of the audiobook, The Four Body Types and Star Power – Page 11. The discussion between the author, Walter Hego, and the main Fellow One Research researcher, Gnosis, uses a Dungeons & Dragons analogy to further clarify a lifetime relative to soul energy, especially the “IT” Factor (charisma, charm, presence), star power (skill, talent, ability), and holding the energy. 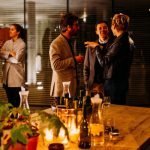