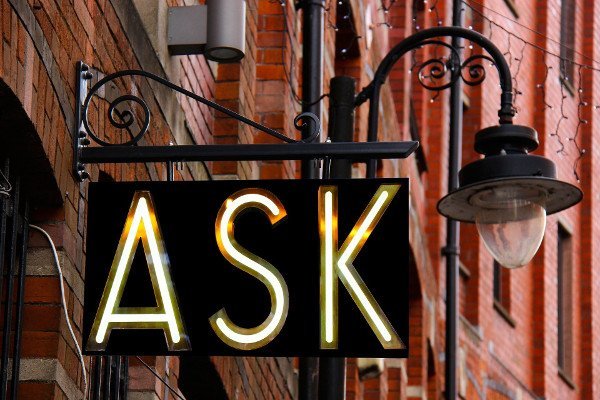 The other day I was debating whether souls are real with some friends and one of them was just adamant that the soul is not real, and there was no evidence to prove that souls are real. When I asked him how he knew there was no evidence, he said he had not heard of any. I asked if he had done any real checking to see what evidence was out there. He said that was a waste of time. I thought that both those responses were not the best answers.

I pointed out that the soul has been consistently referenced by people for thousands of years. Ancient Egyptians spoke of the souls in-depth in daily life and believed it is real, as has most every culture throughout history. My friend arrogantly and ignorantly said that ancient people were stupid and did not know anything, so my point was proof of nothing. He went on to say that if souls are indeed real, that science would have invented the technology and machines to prove it by now. I reminded him how young our science is in relation to human history but he did not seem to care or get it.

I did some research online regarding whether souls are real or not, and I was surprised that there was not more evidence at this day in age, with science and technology having advanced so much in the past century. Is science just behind the times when it comes to evidence of whether the soul is real? Has science invented any machines that can quantify and qualify the soul?

Can you offer any advice on whether or not souls are real?

Next Post →
Question #2 – Life Advice: How to Live A Proactive, Healthy Life