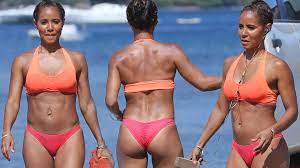 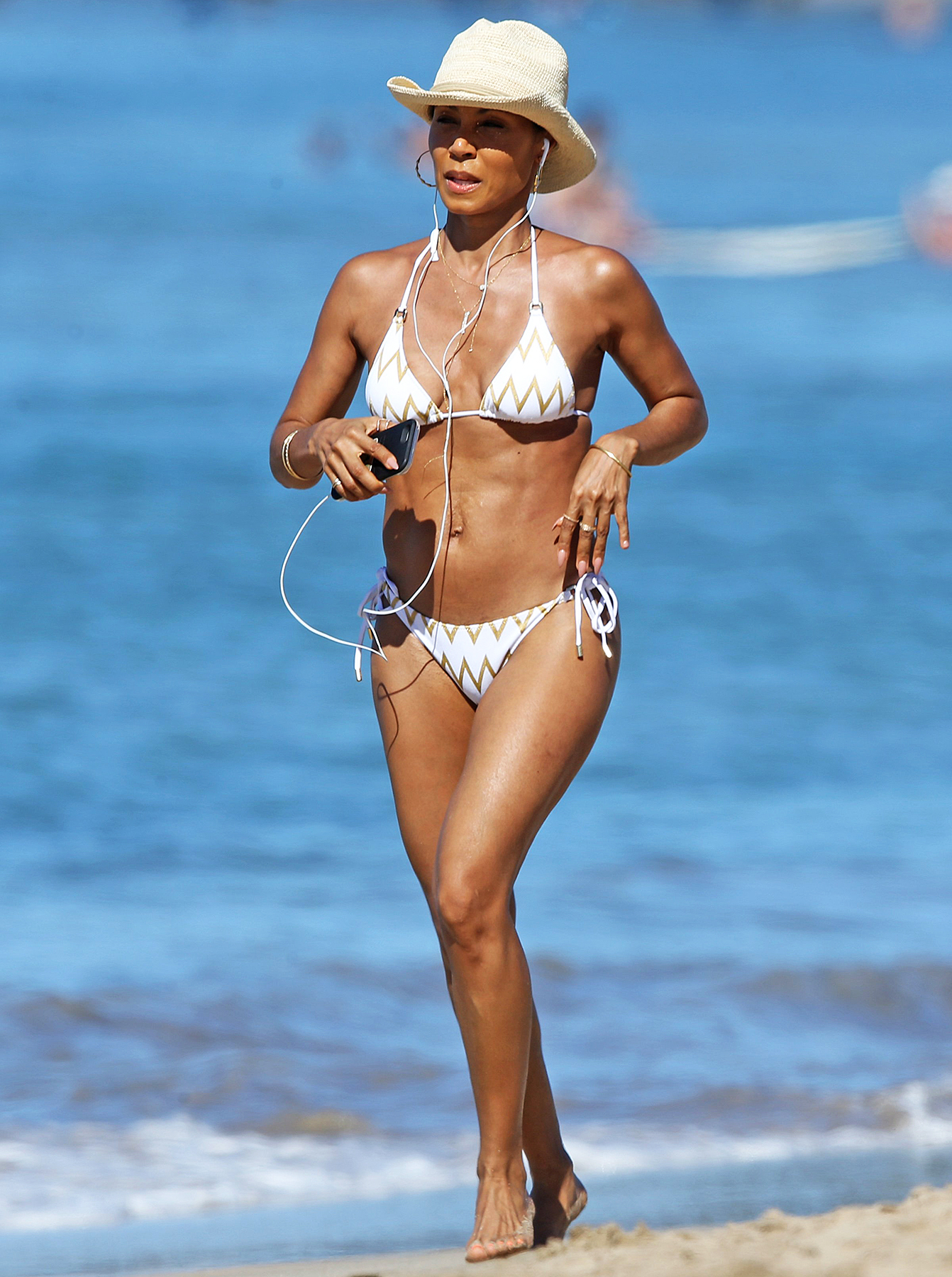 Science recognizes that one (1) pound of muscle burns six (6) calories daily but one (1) pound of fat/skinny fat only burns two (2) to three (3) calories. Along with aging well, one of the many advantages a BT1 offers is having so much muscle/mass which increases metabolism to help burn calories, something a Body Type Two (BT2), Body Type Three (BT3), or Body Type Four (BT4) tend to lack. Any additional daily exercise activity will further increase her overall metabolic rate (Harris-Benedict equation for activity).

Diet, exercise, lifestyle, metabolism, and BMI matter. But so do genes/genetics/DNA. It will be interesting to see how well Jada Pinkett Smith maintains her body shape figure as she ages. 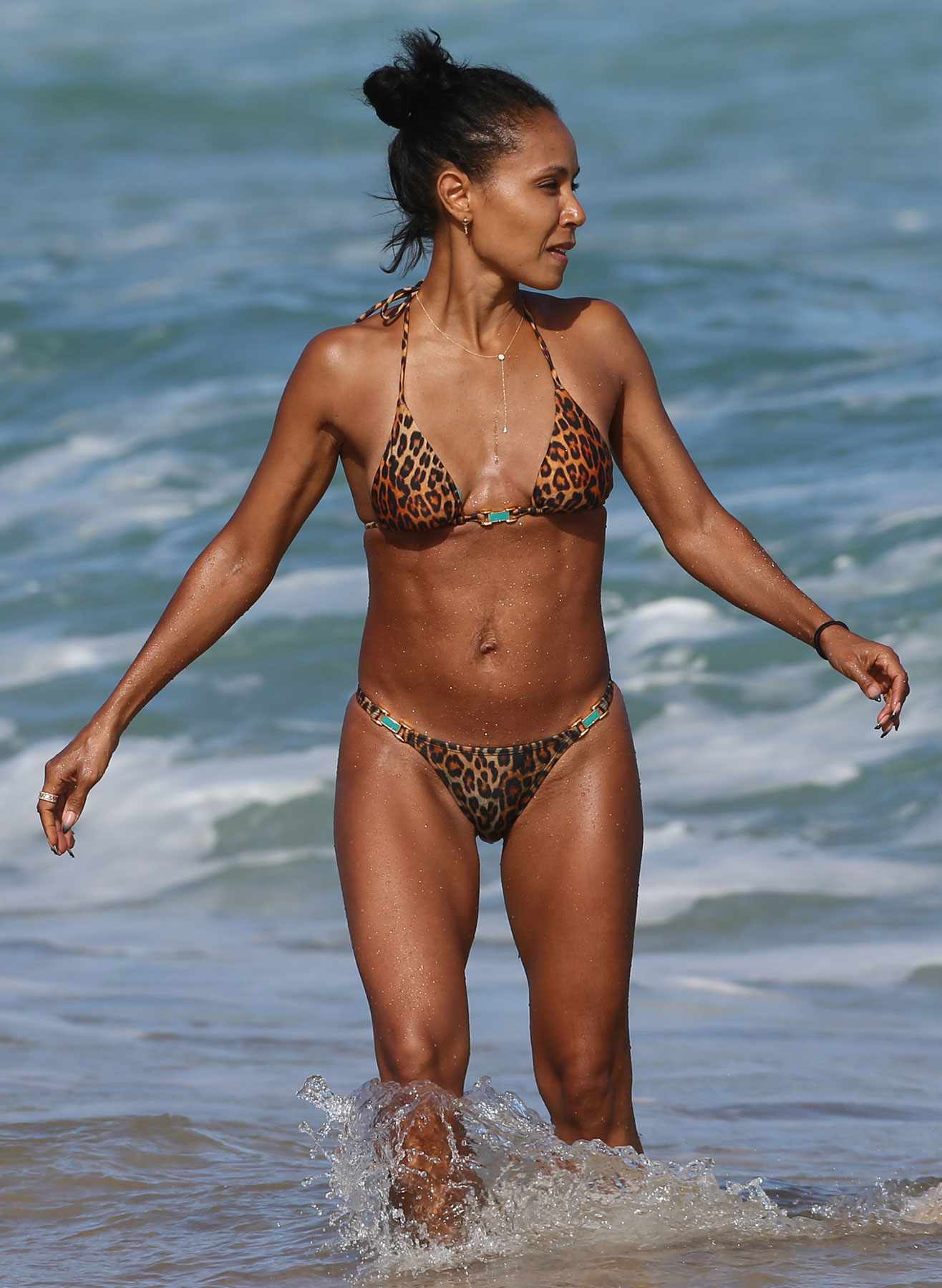 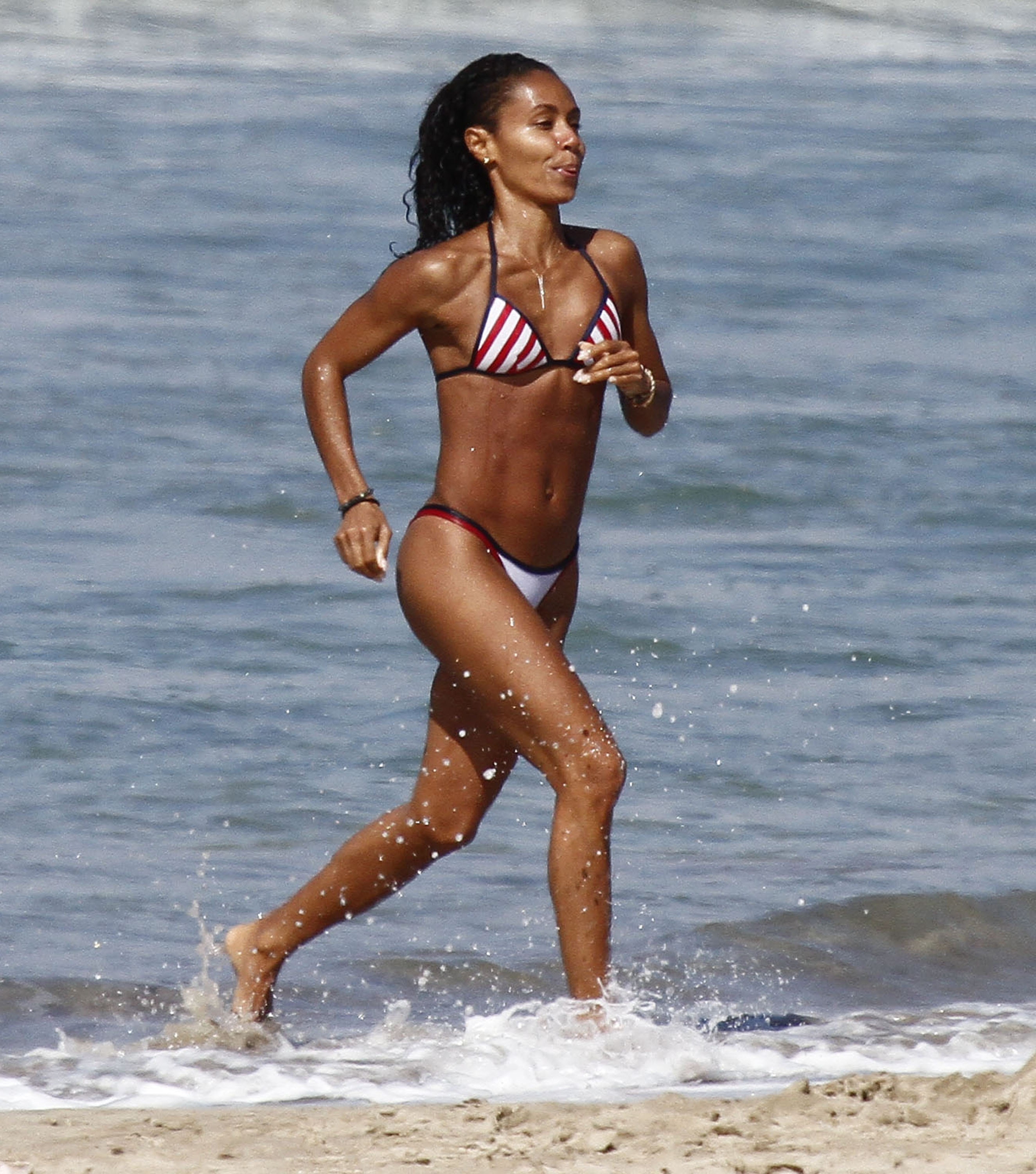 Branching out in 2002, she tried her hand at music, starting the heavy metal band Wicked Wisdom as the lead singer and songwriter.   She published the children’s book Girls Hold Up This World in 2004, reaching number two on The New York Times Best Seller list. Opening the production company 100% Womon, she has produced films, documentaries, television series, and music. Moreover, she earned a nomination for the Tony Award for Best Musical in 2010 as a producer for the Broadway musical Fela!. 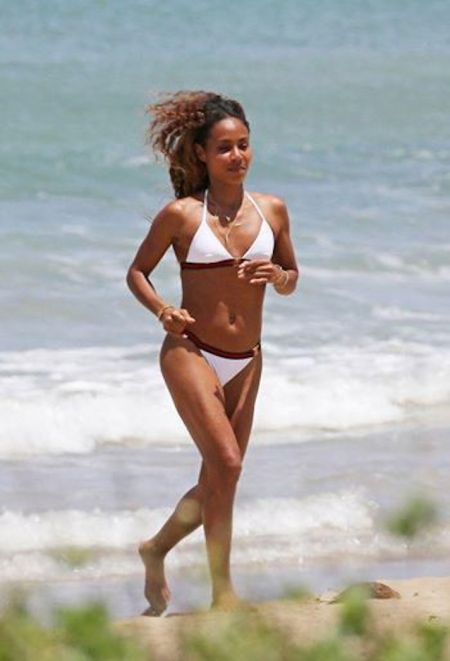 Currently, she co-hosts the Facebook Watch Daytime Emmy Award-winning talk show Red Table Talk. Time magazine named her one of the 100 most influential people in the world in 2021. 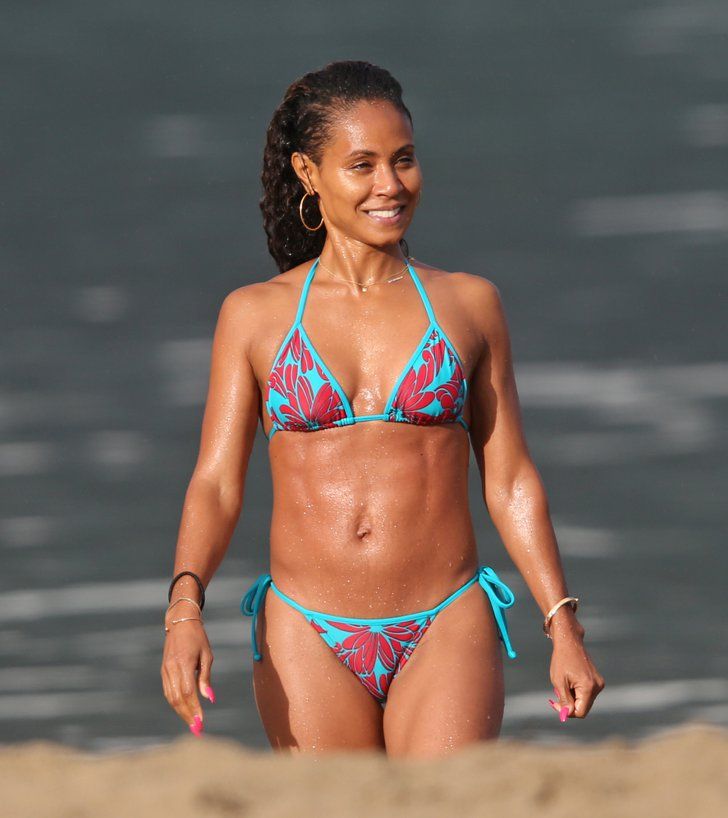 The 2022 Academy Awards show fiasco involving husband Will Smith and host Chris Rock was dubbed the ‘slap heard around the world’. After making a joke about alopecia at her expense, Will Smith charged the stage and slapped Rock in the face on live television. However, she apparently was not offended by the joke herself.

Her net worth is estimated at $60 million. You can catch her on social media including Instagram, Facebook, and Twitter. See more musician, producer, screenwriter, Hollywood star actress, and talk show host Jada Pinkett Smith Celebrity Body Type One (BT1) photos on Google.