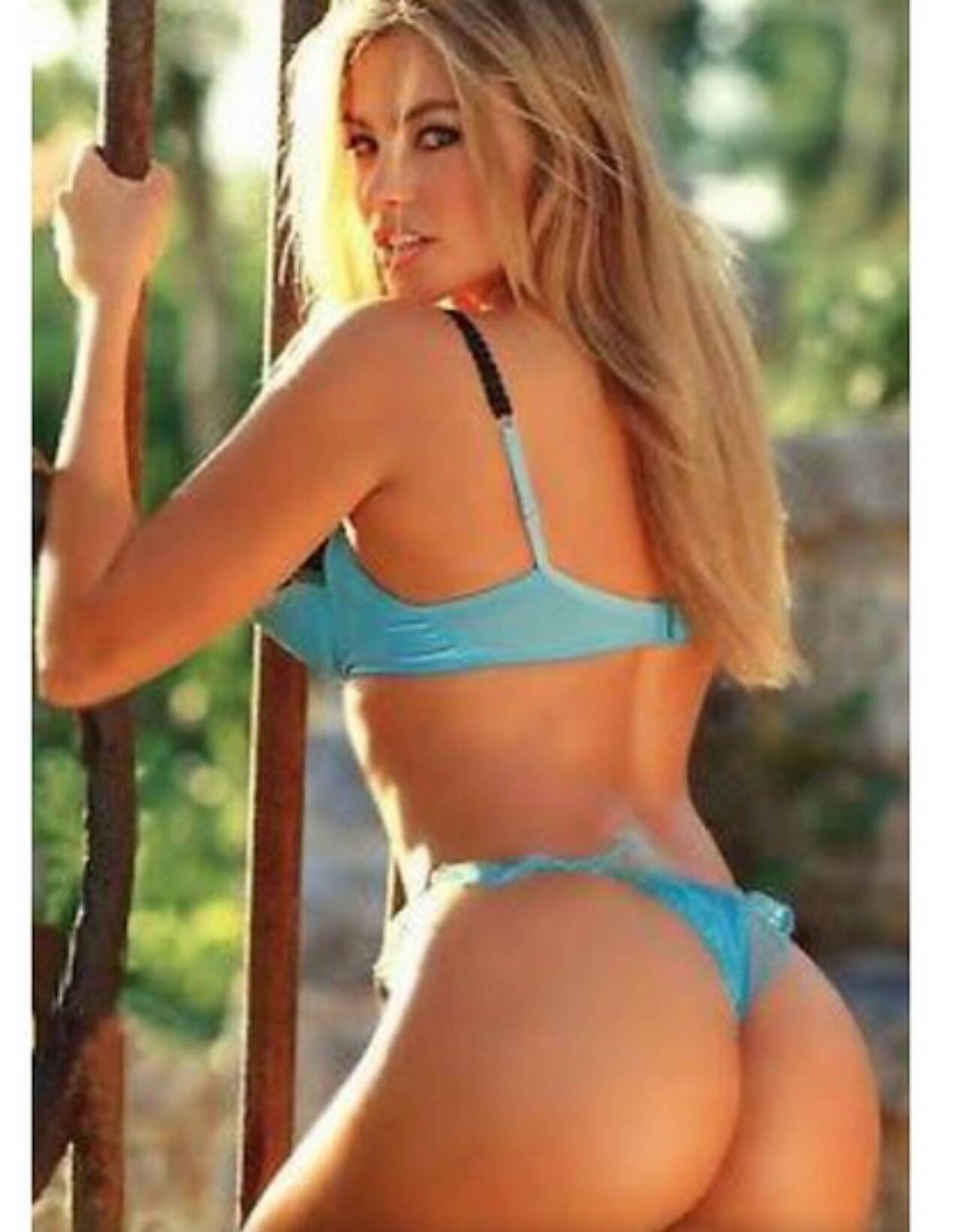 Celebrity Sofia Vergara shows off her Body Type One (BT1) figure/shape while taking time off at the ocean with friends and family including her husband Joe Manganiello. The candid images reveal no obvious signs of skinny fat including cellulite, thin fat, loose skin, saggy skin, crepey skin, or normal weight obesity anywhere on her body. The full development of her vertebra/posture and muscles/muscle mass is clear.

Science recognizes that one pound of muscle burns six calories daily, but one pound of fat/skinny fat only burns two to three calories. Which directly affects metabolism. Having so many developed vertebrae, muscles, and muscle mass assists greatly in terms of metabolism (BMR) and metabolic rate, including aging gracefully.

BMI and genetics/DNA are important, but diet, exercise, and lifestyle also matter. As she continues to age, it will be interesting to see how well Sofia Vergara maintains her body shape figure. Is she really a Body Type Two (BT2), with cellulite on her upper back legs, no less, indicating a possible slightly underdeveloped sacrum vertebra?

Emmy Award-nominated star Hollywood actress and model Sofia Vergara displays her Body Type One shape/figure during her vacation at the beach. She made her first appearance at age 17 in a Latin American Pepsi commercial. Briefly pursuing the study of dentistry at the National University of Colombia, she eventually changed her path back to modeling and show business. She found initial success co-hosting two television shows for the Spanish-language television network Univision in the 1990s.

Immigrating from Colombia to Miami, Florida in 1998, she was discovered by a photographer while walking on a beach which quickly led to modeling and television work. Honing her skills at the Creative Workshops School of Acting, where the likes of Gloria Estefan also trained, she subsequently landed a bit part in a 1999 episode of the popular NBC television show Baywatch. She paid her dues in a run of diverse roles in television series from 2000 to 2009 including Club La Bomba (cameo), My Wife and Kids (ABC), Eve (UPN), Rodney (ABC), Hot Properties (ABC), Punk’d (MTV, cameo), Entourage (HBO), The Knights of Prosperity (ABC), Dirty Sexy Money (ABC), Men in Trees (ABC), and Dancing with the Stars (BBC).

bay. As a businesswoman, in 2011 she became the face of CoverGirl, appeared in a number of commercials for Comcast Xfinity, State Farm, and Diet Pepsi with David Beckham, and designed a clothing line for Kmart targeting soccer moms. In 2013, she signed endorsement contracts with Diet Pepsi, Rooms To Go, and the allopathic drug Synthroid.

Her accolades boast of being the highest-paid actress in American television from 2013 to 2020, according to Forbes, and becoming an official United States citizen with a perfect score on her citizenship test. As well, she played a key role in a 2016 right-to-life lawsuit and was named one of People magazine’s 2016 “50 most beautiful people” along with one of the most influential Latin women in Hollywood by The Hollywood Reporter and Billboard, She received her star on the Hollywood Walk of Fame in 2015.

Her estimated net worth is $180 million. You can catch her on social media including Instagram, Facebook, and Twitter. See more model, executive producer, and Hollywood star actress Sofia Vergara celebrity Body Type One (BT1) photos on Google.