Mr. Olympia celebrity Jay Cutler displays his Body Type One (BT1) physique/shape when he was younger and while weight training. The

muscles/muscle mass are obvious. He is showing no signs of skinny fat including cellulite, thin fat, loose skin, saggy skin, crepey skin, or normal weight obesity anywhere on his body.

Diet, exercise, lifestyle, metabolism, and BMI matter. But so do genes/genetics/DNA. It will be interesting to see how well Jay Cutler (Mr. Olympia) successfully maintains his thoroughly over-the-top muscular body shape physique as he continues to age.

Body Type One shape/physique during competition. Winning the Mr.

times in 2006, 2007, 2009, and 2010, he was also the runner-up six times, finally retiring in 2013. Considered one of the Greatest of All Time (G.O.A.T) pro bodybuilders, he was especially known for his quadriceps including the quad-stomp pose. The demanding nature of his professional weightlifting career assisted with increasing his muscle mass and thus metabolism to burn more calories, helping Jay Cutler maintain his physique by keeping any excess fat at bay.

When he was competing, at 5’9″ and roughly 260 pounds according to the Body Mass Index (BMI) chart he is morbidly obese. Obesity is defined as having too much fat on your body. He has minimal fat on his body and is clearly not obese. This is at least one way that the BMI weight scale is not accurate. BMI is body type Standard #2 relative to the three accepted mainstream scientists’ and medical doctors’ body type Standards (BT1, BMI, BMR). 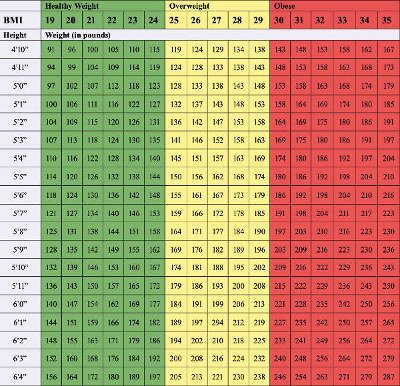