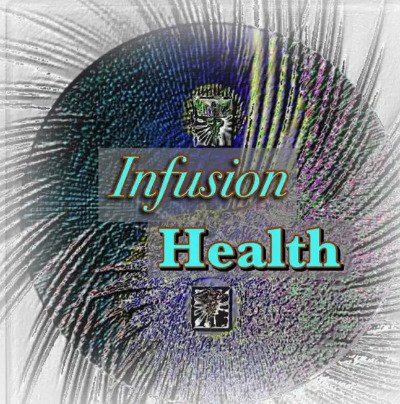 Fellow One Research lead scientific researcher, Marc Nelson, appeared on the Infusion Health Podcast with hosts Rachel and Cris to discuss Body Type Science (The Four Body Types) including BMI and BMR.  Most people do not realize that the popular endomorph, ectomorph, and mesomorph somatotype body types are unscientific, arbitrary, subjective, baseless nonsense, just like the hormone body types as well as the Kibbe, triangle, 10 body types, etc. The conversation focused on clarifying the current mainstream science and medical doctor’s body type standards, which are:

The Four Body Types definitions were then explained. A direct correlation is made to genetics, especially vertebrae/posture

and muscles/muscle mass development (or lack thereof) compared to skinny fat and fat. For many people globally, no matter how diligent they are with their diet, exercise, metabolism (BMR), BMI, and lifestyle, their genetics play a key role in their body type and shape.

In terms of diet, the most recent science shows that a calorie is not a calorie, that food quality matters (especially low Glycemic Index/GI foods), and that a low-carb diet with a bullseye of 37 grams of carbs per day is a very effective way to lose weight for many people. This is especially true for people who have failed to successfully lose the desired weight with any other diet they have followed. The importance of proper exercise to positively influence metabolism as well as healthy lifestyle choices, particularly sleep and stress, are also addressed.

Unfair standards that encourage unhealthy diet, exercise, and lifestyle choices, all of which are negatively reflected in declining physical (obesity epidemic), emotional, and mental health worldwide, especially among young people.

All the fake filtered and Photoshopped body images and widespread misinformation and disinformation on social media only make the problem worse. Body Type Science helps mitigate the confusion and nonsense by allowing the individual to scientifically understand, determine, and identify their real body type. As a comprehensive solution, Body Type Science helps you accept your genetic body type as it is thus allowing you to make healthy science-based diet, exercise, and lifestyle choices that encourage improved mental, emotional, and physical well-being in the short and long term.