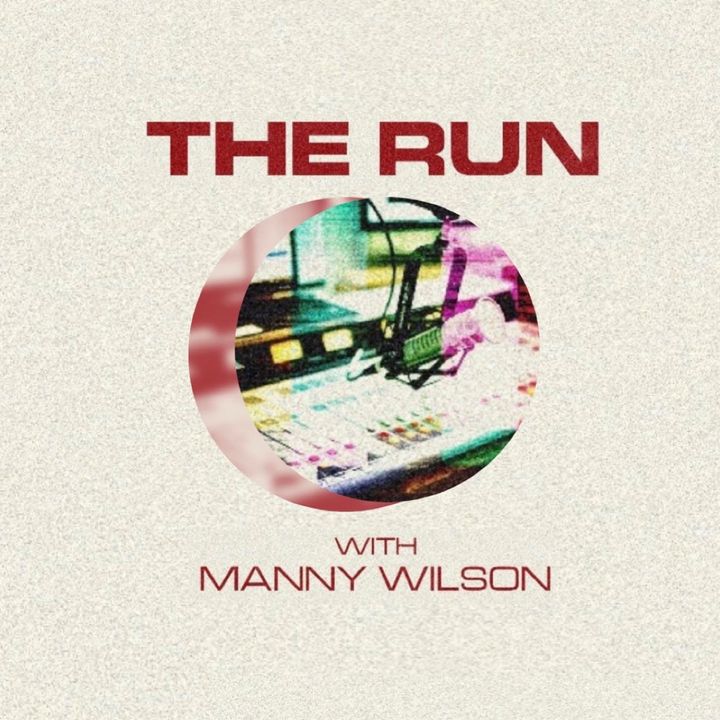 The Standard Scientific Human Body Anatomy Book Body Type One (BT1) found in any scientifically approved human body anatomy book is the only body type currently accepted by mainstream scientists and medical doctors. Like any human being, when you visit your medical doctor for your annual check-up your body and health are being judged by the Standard Body Type One (BT1) in relation to Body Mass Index (BMI) and basal metabolic rate (BMR). When you see your doctor next, ask them what your scientific body type is.

Body Type One (BT1)– All 26 vertebrae developed, meaning zero (0) vertebrae underdeveloped in relation to muscles/muscle mass and skinny fat (i.e. minimal to no skinny fat with a low probability of obesity)

Body Type Two (BT2) – Between 25 and 18 vertebrae developed meaning one (1) to eight (8) vertebrae underdeveloped in relation to muscles/muscle mass and skinny fat (i.e. minimal to moderate skinny fat with a moderate probability of obesity)

Elite athletes, particularly professionals in the NFL, NHL, MLB, NBA, MLS, etc. as well as amateur elite NCAA college athletes, etc.,  no less, make up less than 1% of the total human population. Most are Standard Body Type Ones, as being an elite athlete requires plenty of properly developed muscle and muscle mass, along with talent (star power) and presence (IT factor), at least. A fair amount of elite athletes are Body Type Twos, like NFL offensive and defensive linemen and such. Although rare due to a lack of muscle/mass, it is possible that an occasional Body Type Three makes it to the elite levels. An Olympic sumo wrestler is one possible example. 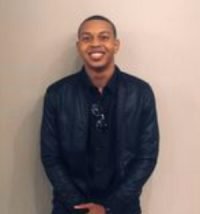 Fellow One Research’s cutting-edge scientific tools can help you understand and identify your genetic scientific body type, including the online Scientific Body Type Quiz and Scientific Weight Loss Program Diary.  Listen to this interesting and informative The Run Podcast with host Manny Wilson on Apple Podcasts and Spreaker.