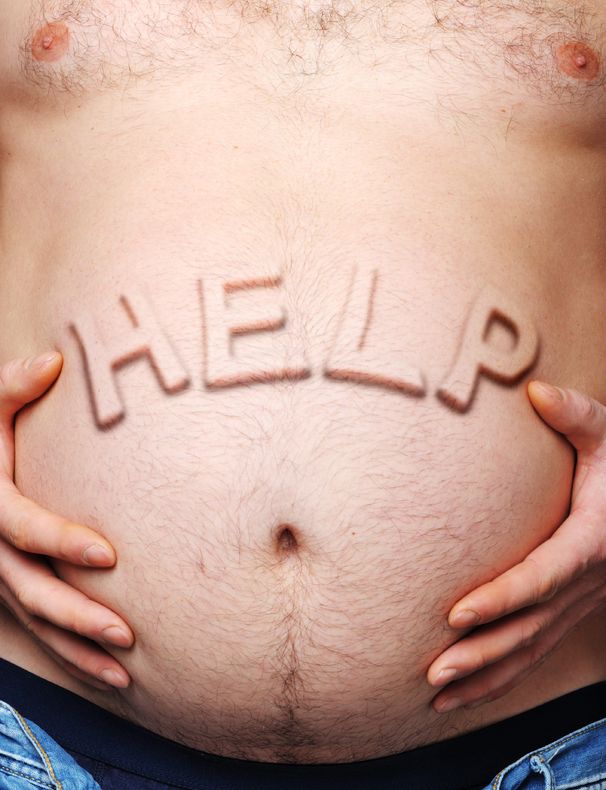 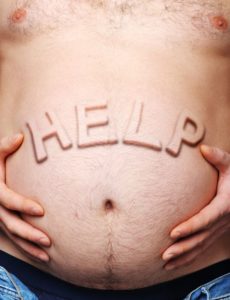 The discussion focuses on why body type matters, why The Four Body Types are so important. Understanding genetics, muscle mass, and posture (vertebrae and spinal extension) are vital to genuinely comprehending how a specific body type affects day-to-day living including metabolism, the brain, and the enteric brain. Life is hard, and each specific, individual human being’s ability to function in daily life is directly affected and influenced by their body type. All human bodies have the main 650 muscles at birth, but not all human bodies have those muscles fully developed with full muscle mass thanks to no less than genes. The less muscle mass one has, the lesser the body type. Less muscle/muscle mass means a diminished ability to hold the energy/stand the heat in everyday real-life situations. The human body will naturally begin to fill its space as the years pass and the body ages. If the body is lacking muscle mass, and that lacking proper muscle mass is not correctly added to the body, then the body will naturally fill in with fat and become obese.

Especially very early on in life, it can be much more difficult to tell a Body Type One apart from a Body Type Two. But as the human body ages, a Body Type Two will have higher tendencies to put on fat weight anywhere on the body where it is lacking muscle which in turn leads to obesity. It will also become harder and harder to keep that fat weight off as the years pass unless proper muscle/muscle mass is added to any areas of the body that are indeed lacking muscle mass. Ever wondered why so many A-list stars age so well (Gwyneth Paltrow, Kate Beckinsale, Rob Lowe, Elizabeth Hurley, George Clooney, Keanu Reeves, etc.) while most/the vast majority of average people do not? Genes play a huge role and Body Type Matters!

Gnosis uses the example of a professional sports athlete (MLB, NFL, NHL, NBA, etc.) versus an average athlete participating in recreational sports; that there are very discernable and definable differences between the two and that those differences are due in large part to body type and muscle/muscle mass. Professional athletes have very little if any lack of muscle/muscle mass, as the vast majority are Body Type Ones. And the few pro athletes who are Body Type Twos see very little if any company from Body Type Threes or Fours, especially at the highest levels of being/the highest levels of professional athletic competition. Why? Because Body Type Matters!

New emerging scientific evidence is shedding more light on the negative health effects of stomach/visceral fat, the enteric brain (gut feeling) and the “spare tire” that many people experience – a condition that is readily found in Body Type Two, Body Type Three, and Body Type Four bodies. Body types with the “spare tire” effect are proving to be less mentally sharp, less able to hold the energy or stand the heat in real-life situations, as evidenced by lack of fluid intelligence – reasoning, thinking and problem-solving skills – especially directly in the moment/while thinking on one’s feet. Learn More

Study Suggests That Higher Body Fat Could Make Brain Age Faster, But Muscle Protects Against It

Cutting-edge scientific evidence offers a new perspective on the negative health effects that obesity can have on the brain. A correlation has been identified linking excess fat to reduced brain lifespan. Yet when proper muscle mass is present the data is showing that muscle protects the brain against expedited aging. Learn More

More emerging scientific evidence is bringing data forward that suggests that lack of muscle mass influences cardiovascular health. Especially as the body ages, research proposes that people, more specifically males 45 years and older, who are lacking muscle mass are at an increased risk for premature death. Maintaining proper muscle mass is key, and is accomplished by staying active with resistance and cardio exercise; at least for Body Type One’s. However, for those body types – Body Type Two, Body Type Three, and Body Type Four – that are lacking even more muscle mass, regular exercise will not be as effective. Specific exercise routines and diets will have to be figured out relative to each body type. Learn More

Further scientific evidence is revealing that certain procedures used to help with obesity may actually be causing more harm than good.  Left gastric artery embolization treatment is thought to reduce the effect of an appetite hormone by injecting microscopic beads to block an artery that supplies blood to the stomach. Although to date there has really been no data on what is actually contributing to the weight loss, whether the patients are losing fat, as desired, or muscle mass, or some combination of the two. Because of this uncertainty, the concern of loss of muscle mass from the procedure is very real, as loss of skeletal muscle can not only reduce physical function, but it can also damage metabolism and raise the risk of injury. Learn More

New Study Indicates There May Be At Least a Little Truth to the Idea that More Mass Yields a Longer Life Span. But It Is Important What Kind of Mass It Is and Why Body Type Matters.

Exploring the Relationship Between Muscle Quality — muscle strength per unit of muscle mass – and Physical Function, which are Influenced by Factors such as Age, Obesity, and Muscle Mass Itself.

New studies out of the University of Illinois at Urbana-Champaign indicate that obesity diminishes a person’s ability to build muscle mass after participating in resistance exercise. “Several previous studies, including some from our lab, have shown reductions in muscle protein synthesis after food ingestion in obese adults compared with normal-weight adults,” said University of Illinois kinesiology and community health professor Nicholas Burd, who led the new research with division of nutritional sciences graduate student Joseph Beals. “Our new study goes further, showing there is an obesity-related impairment in building new muscle proteins in the fed state after a weightlifting session.” Learn More

Muscle Loss and Obesity: the Health Implications of Sarcopenia (loss of muscle tissue as a natural part of the aging process) and Sarcopenic Obesity.

This United States government research paper reviews the health implications of obesity, sarcopenia and sarcopenic obesity on Cardiovascular Disease (CVD) as well as mortality in older adults and discusses the obesity paradox seen in patients with CVD. Obesity is a major public health problem with increasing prevalence across the globe. It is an established and known risk factor for cardiovascular morbidity and mortality in no less than adult populations. Learn More