As a spiritual scientist, I constantly hear that spiritual science is like oil and vinegar — spirit and science do not mix. Each is separate and incompatible, and that is how it is meant to be. Yet, by definition, science typically starts with a belief in something that, at present, does not exist or cannot be proven at this time.

Spiritual Scientists of the Past 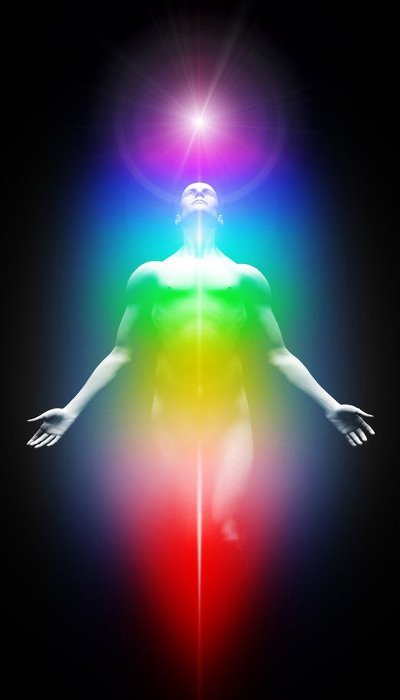 Prior to the 17th century, there were quite a few great ancient minds like Aristotle, Archimedes, Ptolemy, etc. who were technically the world’s first scientists. For many, science was actually referred to as Gnosticism, which comes from the word gnosis, meaning “to know.” Gnostics were actually some of the first true spiritual scientists. Jesus was a gnostic. Just as Leonardo da Vinci was a gnostic.

The truth is, the scientific method exists to bring forward new science by allowing for hypothesis, theory, and research to observe with the intention of gathering evidence, facts, and information. Data and findings, once accumulated, are then extrapolated, analyzed, reckoned, and summarized to arrive at a reasonable, logical, evidence-and-fact-based conclusion. Science can be applied to anything, including spirit and soul. 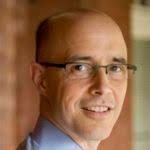 Spiritual scientist Dr. Ian Stevenson understood this fact all too well. In 1967 he created a new wing of the University of Virginia’s Medical School called the Division of Perceptual Studies to research the nature of mind and consciousness. 50+ years later, his ground-breaking spiritual-scientific research is alive and well. Offering more than 2000+ thoroughly researched case studies, his diverse work involves reincarnation, extrasensory perception events, and paranormal experiences that have reshaped the meaning of science.

It is interesting to note that some of the most famous scientists to ever live believed in God. The list includes Albert Einstein, Frances Bacon, and Galileo Galilei. More spiritual scientists are emerging across the world every day. 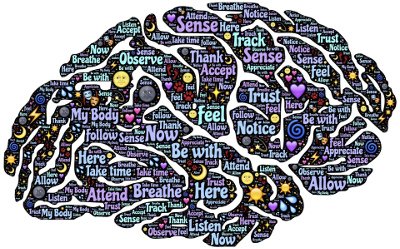 Having pioneered Body Type Science since 2003, Fellow One Research’s spiritual science falls into its own unique category. It seeks to scientifically understand and know how the human body symbiotically exists relative to the mind, soul, and spirit. The mission of our research is to better understand physical human body health relative to mentality, emotions, and spirituality. We are particularly invested in how overall health is influenced by scientific body type (genetics/DNA), diet, exercise, lifestyle, and metabolism relative to soul and spirit.

As the lead scientific researcher, genetically I realized from an early age that my body type was vastly inferior to my peers. This was due to the fact that my body lacked so much muscle and muscle mass. In place of the underdeveloped muscle/mass was/is skinny fat including cellulite, thin fat, loose skin, saggy skin, crepey skin, and normal weight obesity.

A Spiritual Scientist is Born

From the depths of my being, I have always known that there is something special about my soul. Being born into a physically inferior body and being surrounded by family members with inferior genetics and body types was the impetus needed to pioneer the research. As a spiritual scientist, I subsequently used the scientific method to develop the hypotheses: 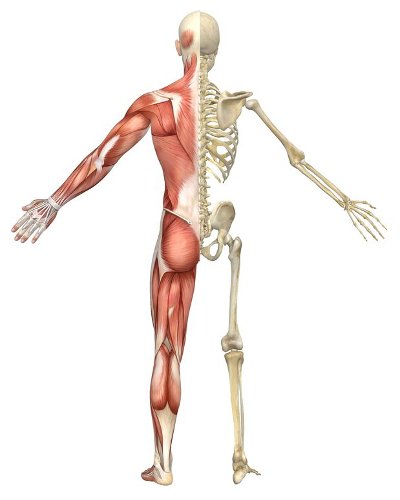 *If it is true that any part of the human body can be genetically underdeveloped, then it is a fact that muscles/mass & vertebrae/posture can be underdeveloped or undeveloped, to whatever degree.

The Scientific Method – The Question & Theory

The hypotheses then led to the question: how is human body type scientifically defined, and how do science-based diet, exercise, lifestyle, metabolism/BMR, BMI, and genetics, no less, affect body type and human health as a whole (and vice versa)?

Which led to the extensive theory:

Underdeveloped muscles/muscle mass is genetic. Skinny fat including cellulite and normal weight obesity is genetic and is what exists in place of undeveloped muscle and muscle mass. The more skinny fat you have on your body, the more prone you are to being overweight and obese (obesity).

This is because one pound of muscle mass burns six calories per day, but one pound of fat/skinny fat burns only two to three calories daily, which directly, negatively affects metabolism. Thus, the three current mainstream science body type standards — 1)

the Standard Scientific Human Body Type Anatomy Book Body Type One (BT1), 2) Body Mass Index (BMI), and 3) basal metabolic rate (BMR) — are all inaccurate because they do not take into account skinny fat.

The fewer muscles/muscle mass and more skinny fat and fat that you have on your body, the less you are able to hold the energy/stand the heat in everyday life. Energy being soul energy. Some souls have more energy than other souls. Soul energy (star power and IT factor) matters.

The fewer muscles you have, the less energy your body is able to hold. The less energy your body can hold, the less pressure you are able to withstand, and the probabilities decrease that you will reach higher levels of being, let alone the highest levels of being to be truly successful in life. This includes being famous and having access to copious resources including wealth.

You can add fat weight to help hold the energy, but fat is inferior to muscle. Fat cannot hold the energy nearly as well as muscle. And being overweight or obese directly, negatively affects human health.

“At the simplest level, the Internet can be used to accelerate traditional peer review processes.” 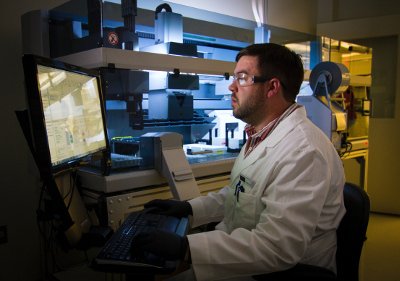 “The definition of Peer Review is the evaluation of scientific, academic, or professional work by others working in the same field.”

“The three most common types of peer review are single blind, double blind, and open peer review. Over time, new models have developed such as transparent, collaborative, and post publication peer review, which are key variations from the standard approach. Open peer review may be defined as ‘any scholarly review mechanism providing disclosure of author and referee identities to one another at any point during the peer review or publication process’. [Whether a mainstream scientist, spiritual scientist, or any other,] the reviewer’s identities may or may not be disclosed to the public.”

“Books, articles, and websites can all be scholarly. Scholarly sources can be either primary or secondary research. Scholarly sources are written by academics and other experts and contribute to knowledge in a particular field by sharing new research findings, theories, analyses, insights, news, or summaries of current knowledge.” 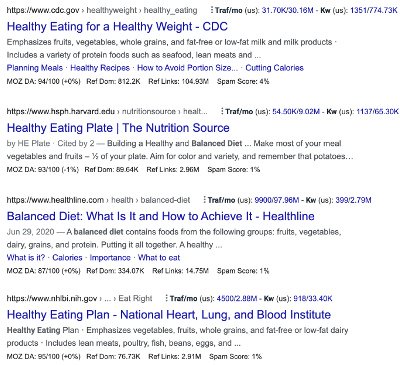 Any scientific, academic, or professional in the same field, or any other, can come to the Fellow One Research website to review our scientific work through Comments and Replies (basic/free or advanced) and join in the discussion/debate. No matter if you are a mainstream scientist, spiritual scientist, or any other kind of scientist, you are encouraged to do so.

The vast majority of the research is backed up by medical and scientific high Moz DA (Domain Authority) and Google search engine results page (SERP) 1 (One) ranked website links/URLs/references including Healthline, WebMD, Mayo Clinic, ScienceDirect, National Institutes of Health, Harvard Health, Medical News Today, CDC, WHO, etc., all of which provide a bibliography or list of references.

← Previous Post
How to Successfully Lose Weight for the Long-Term – Scientific Weight Loss Program
Next Post →
Podcast Guest: A Conversation with Joshua T Berglan – What Is Body Type Science?